Hornets: 8 Things To Know Before Your Next Encounter 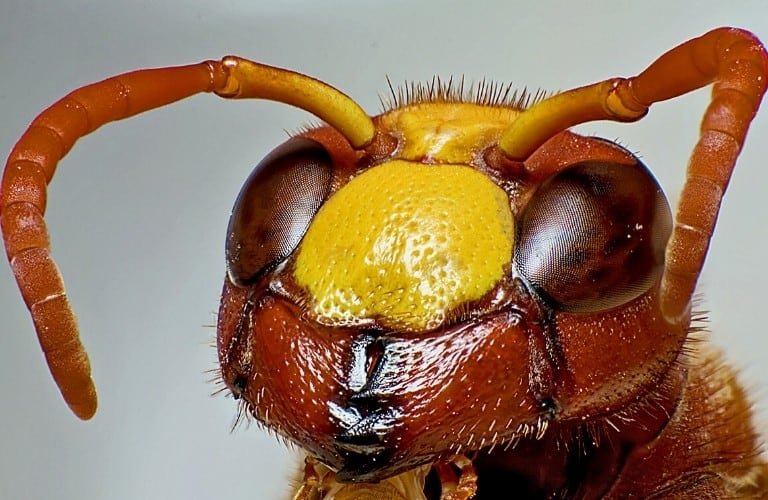 Hornets are fascinating creatures, but for many, they’re terrifying pests.

It can be difficult to tell hornets apart from their wasp and yellow jacket relatives, and not many people stick around long enough to figure it out.

In this article, we’ll answer the most common questions about hornets so you can know what to do when you see them.

Don’t miss out on interesting hornet facts, key prevention tips, and help for dealing with nests. Click here to check out all of our hornet articles.

Are Wasps and Hornets the Same?

Hornets are a subspecies of wasps. In fact, some pests that we often refer to as hornets, like the bald-faced hornet, aren’t true hornets; they’re just another type of wasp.

The Vespidae family contains all of the wasps, which are usually black, brown, and yellow. They’re aggressive, sting multiple times, and are highly territorial.

Below the family Vespidae is the subfamily Vespinae, which contains yellow jackets, true hornets, and nocturnal wasps from Asia.

Within this subfamily is the genus Vespa, which are what we call hornets.

They aren’t true hornets like the ones within the Vespinae subfamily, however. The Vespa hornets are actually wasps.

The difference between typical wasps and what we call hornets is size.

Hornets are larger and bulkier in appearance than the wasps commonly encountered in your yard.

Did you know that certain species of wasps actually make honey? It’s true. Learn which ones do and whether the hornet is one of them here.

Can Hornets Kill You?

It’s unlikely that you’ll die from a single sting, but your risk will be much greater if you’re allergic to the hornet’s venom or are stung multiple times.

Hornet stings hurt much more than stings of wasps or bees, and they’re more poisonous too.

If a bee stings you, you’re at low risk because of the amount of venom and the fact that bees can only sting once.

Hornets, however, have more venom and can sting you multiple times, so your risk increases.

If you have multiple hornets stinging you multiple times, you’re definitely at risk.

However, if you experience a lot of pain or suspect you may be allergic to the venom, you should contact a doctor as soon as possible.

The chances of dying from a hornet sting are pretty low, but the risk is something of which to be aware.

Do Hornets Die After They Sting Someone?

Not only do they sting multiple times, but it doesn’t take much to upset them.

Hornets are highly territorial, so standing a foot or two away from their nest can be enough of a reason to attack.

This is why so many people fear them. Their stings are painful and have the potential to be lethal, and you don’t even have to upset them much to become a victim of an attack.

The success of fake hornet nests has mixed results with most people saying they don’t work.

Hornets are territorial, which means they don’t want you or other hornets in their space.

But, as with most living beings, there are always exceptions to the rule.

There have been sightings of two hornet nests within close proximity to each other, showing that some hornets aren’t as territorial as they’re said to be.

Consider the life of hornets. In the spring, a single queen finds a good location and begins building a nest and lays eggs.

Throughout the summer, the colony grows and builds the nest bigger with wood and mud to accommodate the new workers.

Once temperatures freeze in late fall, the queens who were born over the summer seek shelter to hibernate for the winter while the rest of the colony dies off. The cycle repeats.

Hornets rarely (if ever) reuse a nest. The queen almost always starts building a new one in a location that’s away from existing nests.

So, you would expect the fake nests to work, but there are many reasons why they may not:

Hornets are attracted to flowers, food scraps, and wood.

Hornets have a reputation for being evil, stinging menaces, so we tend to forget that these critters are also pollinators that enjoy sucking up nectar.

If you have a flower garden, you may attract hornets that want to stick around.

A hornet’s diet consists of carbs and protein, which can be translated to sugar and meat.

If you’re eating outside or leave trash cans open, you can expect to see hornets searching for sweet foods or meat.

A glass of lemonade or sweet tea will attract them too, so always keep your drinks covered when you’re outside.

Hornets build their nests by scraping off wood and chewing it into a pulp, so trees and wooden structures will entice queens to build a nest in the spring.

If you have flowers on a wooden deck and frequently eat outdoors, that’s a recipe for hornets.

What Keeps Hornets Away?

There are several things you can do to keep hornets away:

What Smells Do Hornets Hate?

Hornets hate the smell of the plants we mentioned before: citronella, lemongrass, and peppermint.

Peppermint is probably the most hated of the three, which means you should take advantage of this and surround yourself with the scent.

Plant peppermint plants in your flowerbeds or in pots you can put on the patio.

You can make a DIY spray with a therapeutic-grade peppermint oil that is safe for your skin and most surfaces. 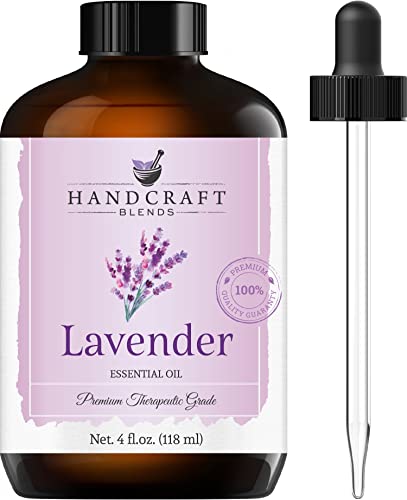 Oil may stain some surfaces and fabrics so you should spot check them before you dowse everything with the spray, but diluting it should make it safer.

You can repel hornets in the same ways with citronella and lemongrass, although you may find these to be less effective than peppermint.

Burn citronella candles while you sit outside to keep them away from you and your drinks.

Many citronella candles also have lemongrass or peppermint in them (like this decorative soy/beeswax blend) to make them more effective. 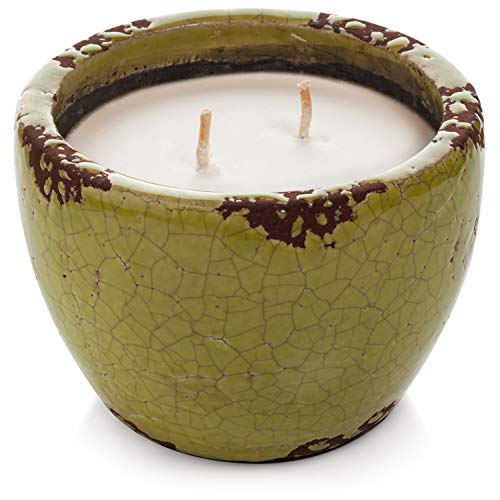 What Is the Easiest Way to Get Rid of Hornets?

To get rid of hornets safely and effectively, the best tactic is to use either an aerosol or foam pesticide that allows you to maintain a safe distance to avoid being stung.

(Be sure to read our article “Best Hornet Nest Spray” to learn about all your options, including all-natural sprays.)

This aerosol spray sprays a powerful stream for up to 27 feet so you can stay well away from the nest during application.

It also has residual effects to kill any hornets that return to the site over the next few days.

It is a nonstaining formula, so it can be used even on nests and stray hornets found on your house’s siding.

A foaming pesticide spray, like this one, requires you to be in closer proximity to the hornets during treatment but is highly effective as the foam quickly expands to reach more areas of the nest than aerosols can. 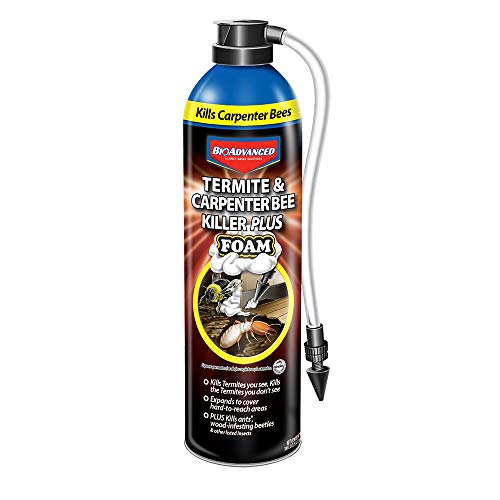 Since you’ll be working fairly close to the nest, it’s highly recommended that you apply this foam after dark to reduce your chances of being attacked.

After several days with no signs of hornet activity, the nest may be removed if you can reach it safely, or you can leave it in place as it will not be used by hornets again.

If you’re not comfortable using pesticides or getting within striking range of the hornets, call an exterminator or pest control service to take care of the nest for you.

Trapping hornets before dealing with the nest itself is also an effective way to get rid of hornets. We show you what to do in this article.

We hope we helped you with our answers to the most common questions about hornets.

When dealing with hornets, remember that they can sting you multiple times, and this can be lethal when there’s more than one stinging you or if you’re allergic to them.

You can repel them with plants like peppermint or citronella, whether they’re in the form of plants, candles, or oils.

Queen hornets build their nest in the spring, so that’s the time of year you need to keep your eye out for them.